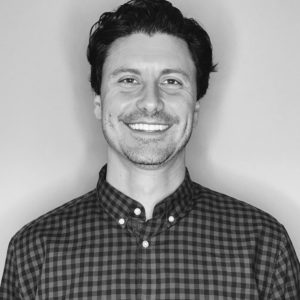 “JAM, Inc. is in the business of preserving the legacies of some of our most influential and iconic music artists. It is our responsibility to innovate paths to new audiences while staying true to the spirit and authenticity of each of these artists. To play a small part in that quest is a journey I am excited to take!”