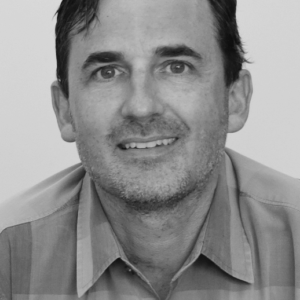 Tim spent 15 years as a Co-founder at Brandracket, one of the west coast’s premier music creative, music supervision, and licensing agencies, who provide music expertise to some of the world’s biggest lifestyle brands, filmmakers and game developers, including Activision/Blizzard, Calvin Klein, Gucci, United Airlines, Patagonia, ZeniMax Media, and others. Prior to this, Tim served as a Director of A&R at Rhino/Warner Music Group, where he worked with artists including The Doors, Neil Young, Black Sabbath, Ramones, Joy Division, New Order, Joni Mitchell, Yes, and others. Scanlin was previously a staff editor at MTV News, and a music journalist contributing to scores of established outlets.

“Our mission at JAM, Inc. is to not only preserve the legacies of our legendary clients, but to leverage every available technology and platform to help those legacies grow and flourish in the 21st century. As a card-carrying fan of JAM’s roster, it’s incredibly rewarding to bring my lifetime of music, film, and brand experience to bear in the service of this goal.”