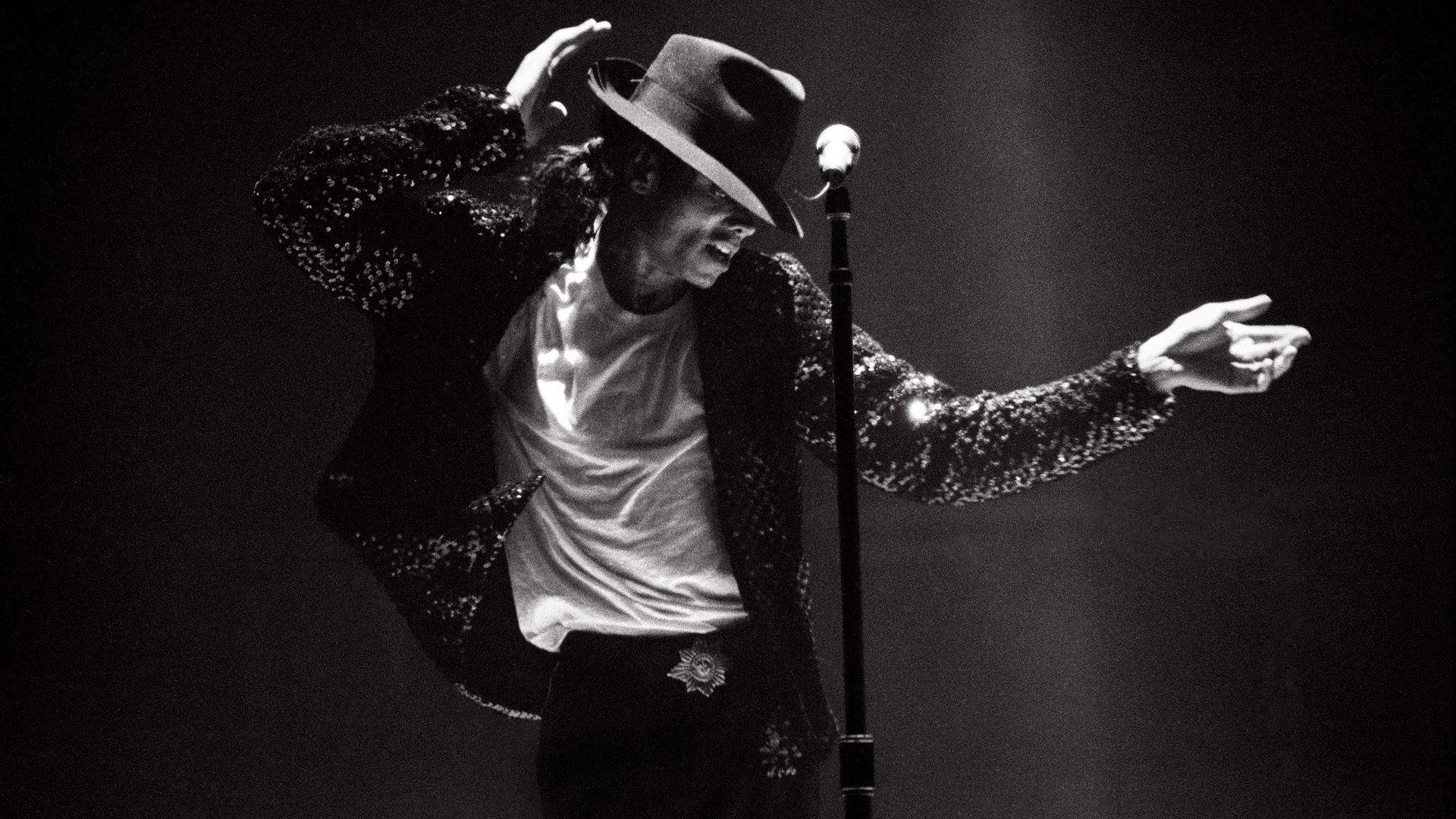 JAM, Inc, serves as a consultant to the Estate of Michael Jackson.

Our primary services are communication with fans and fan websites, including social media messaging, and providing advice to the Estate on digital/viral marketing and other related issues.

Michael Jackson, one of the most widely beloved entertainers and profoundly influential artists of all-time, leaves an indelible imprint on popular music and culture.

Five of Jackson’s solo albums – “Off the Wall,” “Thriller,” “Bad,” “Dangerous” and “HIStory,” all with Epic Records – are among the top-sellers of all time and “Thriller”holds the distinction as the largest selling album worldwide in the history of the recording industry with more than 70 million units sold. Additionally, singles released from the Thriller album sold more than 100 million copies worldwide, another all time record.

During his extraordinary career, he sold an estimated 750 million records worldwide, released 13 No.1 singles and became one of a handful of artists to be inducted twice into the Rock and Roll Hall of Fame. The Guinness Book of World Records recognized Jackson as the Most Successful Entertainer of All Time and “Thriller” as the Biggest Selling Album of All Time. Jackson won 13 Grammy Awards and received the American Music Award’s Artist of the Century Award.

Michael Jackson started in the music business at the age of 11 with his brothers as a member of the Jackson 5. In the early 1980s, he defined the art form of music video with such ground-breaking videos as “Billie Jean,” “Beat It” and the epic “Thriller.” Jackson’s sound, style and dance moves inspired subsequent generations of pop, soul, R&B and hip-hop artists.

The Way Michael Jackson Made Us Feel

Cirque du Soleil and The Estate of Michael Jackson announce MICHAEL JACKSON ONE Written and Directed by Jamie King Exclusively at Mandalay Bay Resort and Casino in Las Vegas Presale......
02 July, 2013 / No comment