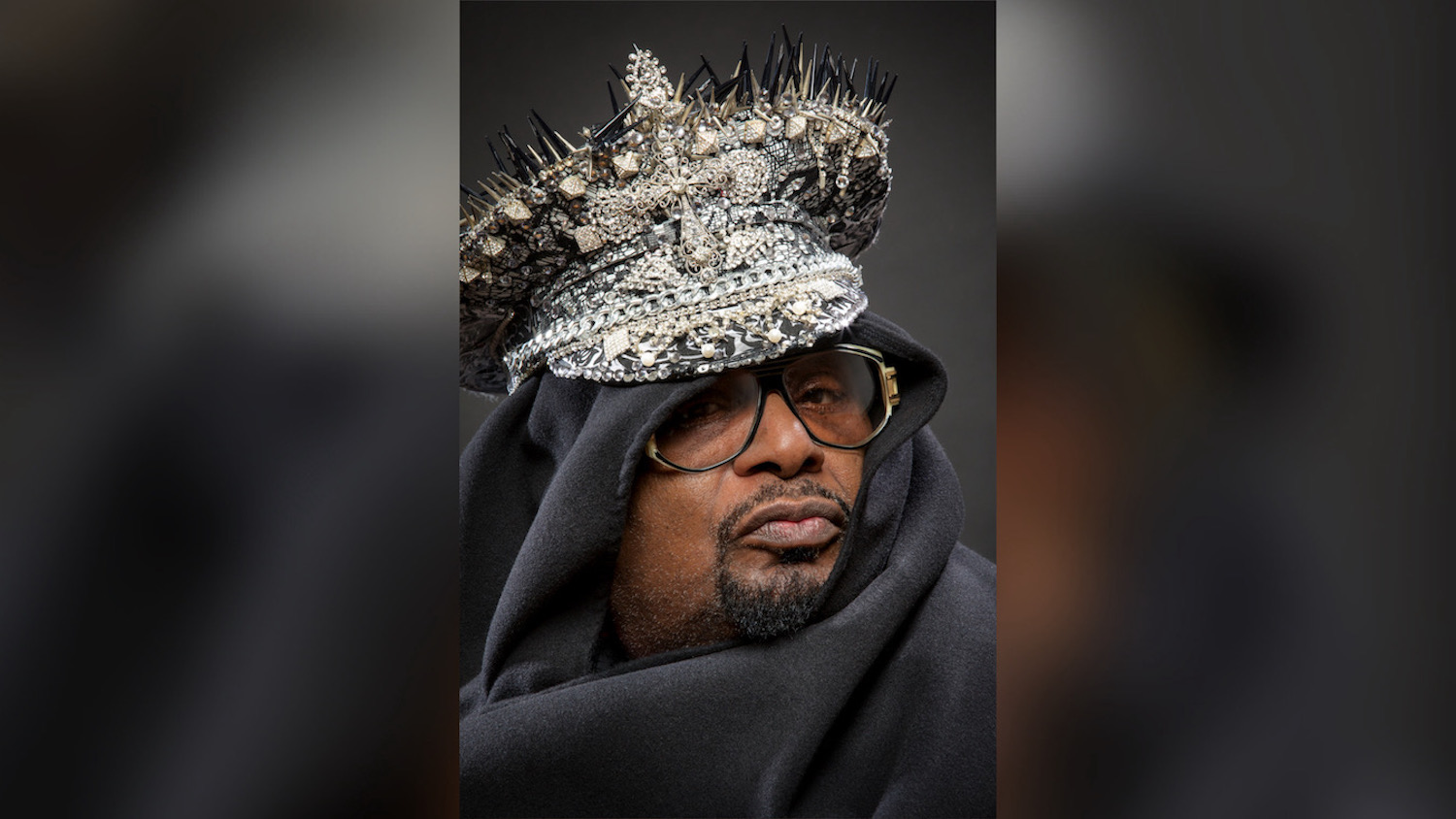 As the architect of the “P.Funk” universe, Clinton developed not only a new musical hybrid—blending the “on the one” O.G. funk of James Brown, the uplifting grooves of Sly Stone, the eclectic pop instincts of The Beatles and the psychedelic excursions of Jimi Hendrix—but also a cultural franchise that blended serious ideas and sensual delight into unparalleled entertainment. With the horn-driven Parliament, Clinton took the party to the limit. With the guitar-fueled Funkadelic, he went deep. And when he brought the two together onstage, he created unprecedented spectacle—giant spaceships landed in arenas, massive skulls toked on joints, diaper-clad guitarists shredded into the stratosphere—and everybody got down on the one.

P.Funk’s hits are dance-floor perennials—including Parliament’s “Flash Light,” “P.Funk (Wants to Get Funked Up),” “Do That Stuff,” “Give Up the Funk (Tear the Roof off the Sucker),” “Aqua Boogie” and “Mothership Connection,” Funkadelic’s “One Nation Under a Groove” and Clinton’s solo classic “Atomic Dog”—while cuts like Funkadelic’s “Maggot Brain,” “Cosmic Slop,” “(Not Just) Knee Deep” and “Can You Get to That” have had a colossal impact on the funk, hip-hop and rock that followed. From the earliest, doo-wop-laced incarnation of The Parliaments through to chart dominance, solo projects, collaborations with the likes of The Red Hot Chili Peppers and Prince and recent revival tours, Clinton has been the conceptualist, ringleader and party-hearty frontman of this funky sci-fi circus. Worshipped, sampled, saluted, imitated and lionized but never equaled, he has retained his flair for levitating crowds and transforming the surreal into the sublime.

“George Clinton is nothing short of a revolutionary,” says JAM Inc. chief Jeff Jampol. “What he has created transcends the realm of music; it has shifted the culture and scrambled the popular imagination. Who, before P.Funk, offered visions of Black people flying spaceships, making monsters, partying beneath the ocean? Who, apart from George and company, could infuse all these far-flung fantasies with a political consciousness, and still host the biggest, wildest parties in the world? P.Funk changes people at the cellular level.”

The artist’s influence is indisputably far-reaching. When asked about his own inspirations, he cites Lauren Halsey, as well as Fab Five Freddy and ancient Egypt. By M.H. Miller – The New......
25 March, 2022 / No comment

The funk legend had announced his retirement a few years ago, but is getting back on the road in June By Allison Hussey – Pitchfork George Clinton & Parliament-Funkadelic have announced a stretch of......
25 March, 2022 / No comment