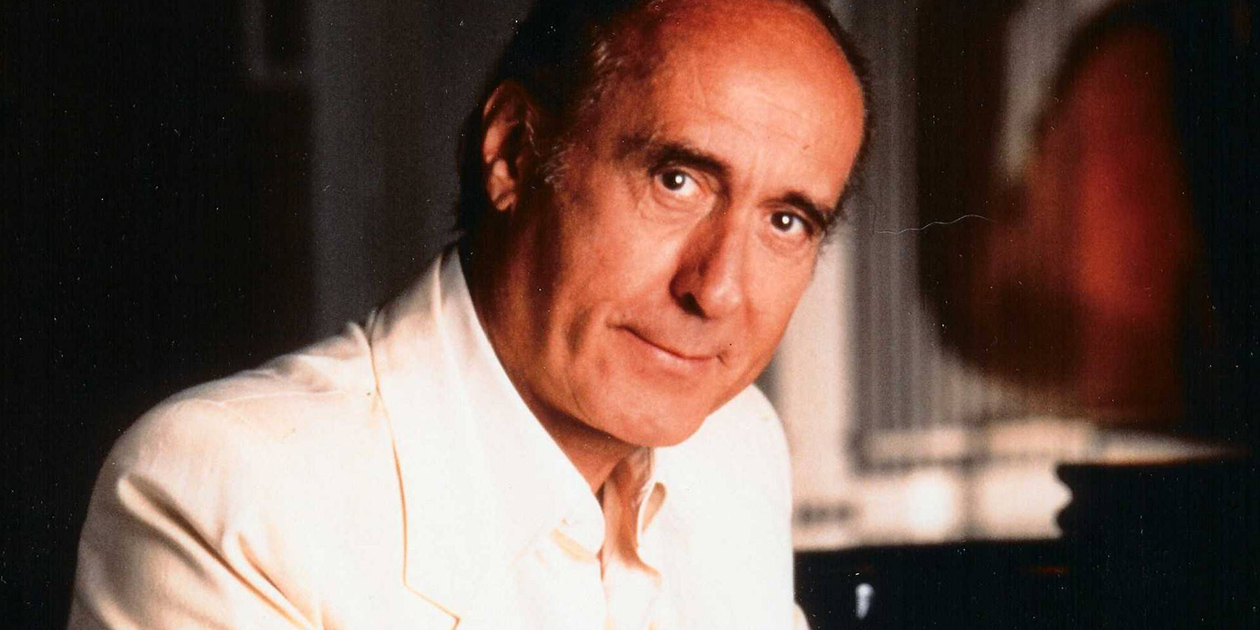 Composer/conductor/arranger Henry Mancini was one of the most versatile talents in music. The Mancini name is synonymous not only with great motion picture and television music, but with fine recordings and international concert performances as well.

Whether it be a complete score or a featured song, Mancini lent his talents to many memorable films including Victor/Victoria, The Glass Menagerie, The Pink Panther, 10, Darling Lili, Arabesque, Charade, Days of Wine and Roses, Hatari! and Breakfast at Tiffany’s.

He also wrote for a number of television films including The Thorn Birds, and The Shadow Box, as well as television themes including “Peter Gunn,” “Mr. Lucky,” “NBC News Election Night Coverage,” “Newhart,” “Remington Steele,” and “Hotel.”

Mancini recorded over 90 albums with styles varying from big band to jazz to classical to pops, eight of which were certified Gold by the Recording Industry Association of America.

Mancini was a much-in-demand concert performer, conducting over fifty engagements per year. Among the symphony orchestras he conducted are the London Symphony, the Israel Philharmonic, the Boston Pops, the Los Angeles Philharmonic and the Royal Philharmonic Orchestra. He appeared in 1966, 1980, and 1984 in command performances for Great Britian’s Royal Family.

Born in Cleveland, Ohio in 1924 he was introduced to music and the flute by his father, an avid flutist, at the age of eight. At age twelve, he took up piano and within a few years became interested in arranging. After graduation from high school in 1942, Mancini enrolled in New York’s famous Juilliard School of Music but his studies were interrupted by a service draft call in 1943 where he served overseas in the Air Force and later in the infantry.

Following his release from the Armed Forces in 1946, Mancini joined the Glenn Miller-Tex Beneke orchestra as a pianist/arranger. It was here that he met the future Mrs. Mancini, Ginny O’Conner, who was one of the original members of Mel Torme’s “Mel-tones.” They were married in Hollywood in 1947.

In 1952 Mancini joined the Universal International Studios music department. During the next six years he contributed to over 100 films, most notably The Glenn Miller Story (for which he received his first OscarÂ® nomination), The Benny Goodman Story and Orson Welles’ Touch of Evil.

Mancini left Universal-International to work as an independent composer/arranger in 1958. Soon after, he scored the television series Peter Gunn for writer/producer/director Blake Edwards, the genesis of a relationship which lasted over thirty years and produced twenty-six films.

Mancini collaborated with a number of noted artists. Among those joint projects were “Momma,” with Luciano Pavarotti, which went to #1 on the classical album chart, and “In the Pink,” with flautist James Galway, which sparkled a popular Mancini/Galway concert tour in 1985. In 1986 Henry Mancini and Johnny Mathis teamed up for a tribute to the silver screen, Mancini and Mathis-The Hollywood Musicals.

Mancini’s deep love of music and support of young musicians is evident in the scholarships and fellowships he established at top music schools. Many of tomorrow’s composers, conductors and arrangers have benefited from Mancini’s programs at Juilliard School of Music, on the west coast at UCLA and USC, and at the American Federation of Music’s “Congress of Strings.”

Henry Mancini authored two books: Sound and Scores-A Practical Guide to Professional Orchestration, which can be found on the shelf of virtually every serious student of music; and his autobiography, Did They Mention Music?

Henry Mancini passed in 1994, but his musical legacy still survives and continues to influence many new generations.