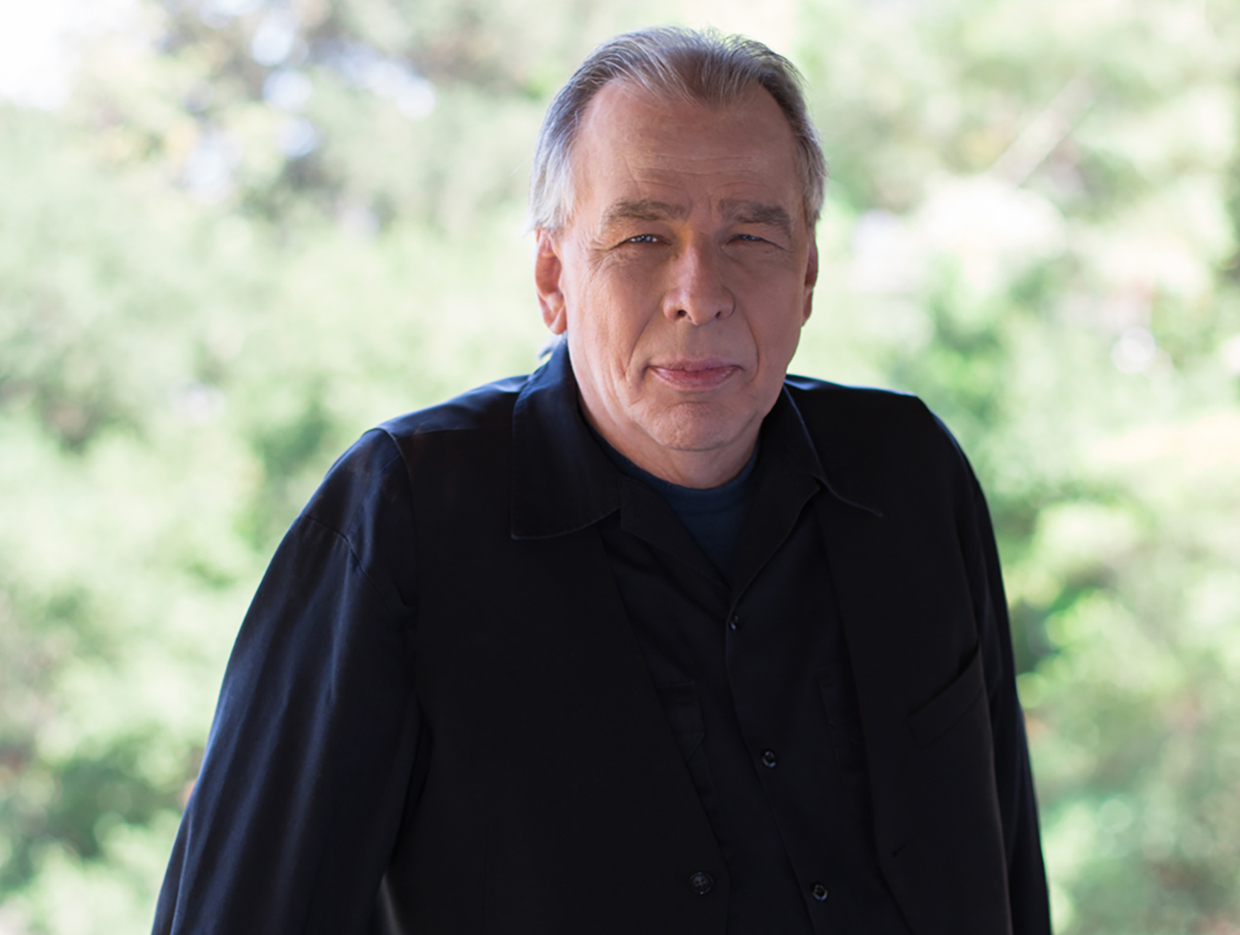 Jim Ladd is the legendary free-form rock DJ who shaped FM radio in Southern California and thoughout the nation.

Before joining SiriusXM, Jim made radio history for over forty years as the #1 rated air personality at historic FM radio stations KMET and KLOS in Los Angeles. He has also hosted a number of nationally syndicated radio shows and appeared in several major motion pictures. Jim is also the author of RADIO WAVES: Life and Revolution on the FM Dial.

When Tom Petty and The Heartbreakers released their album The Last DJ, Jim was credited as being the influence for the title song and its central character.

Ladd has also been recognized by the music industry with awards including:

Album Network Magazine’s 20th anniversary issue of the 100 most influential people, “On Air Personality of The Year” by the LA Music Awards and has received the “Media Arts Award” from the Hollywood Arts Council

Read the whole article at the LA Times. “It sounds like an extraordinary, historic event,” veteran classic-rock deejay Jim Ladd told The Times this week. The participants also won’t be......
11 May, 2016 / No comment

Jim Ladd Looks Back At The “Higher Frequency” of David Bowie